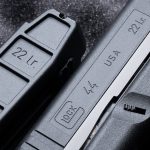 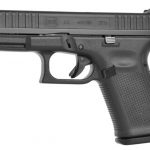 Rumors of the Glock 44 have been swirling for a while. The only item up for debate was caliber. Some speculated the G44 would be in .44 Magnum, however, we thought otherwise. However, we got our answer Tuesday, as Glock announced the new G44 would be available in .22 LR. It is the manufacturer’s first-ever .22 LR pistol, which it announced during a live product launch. 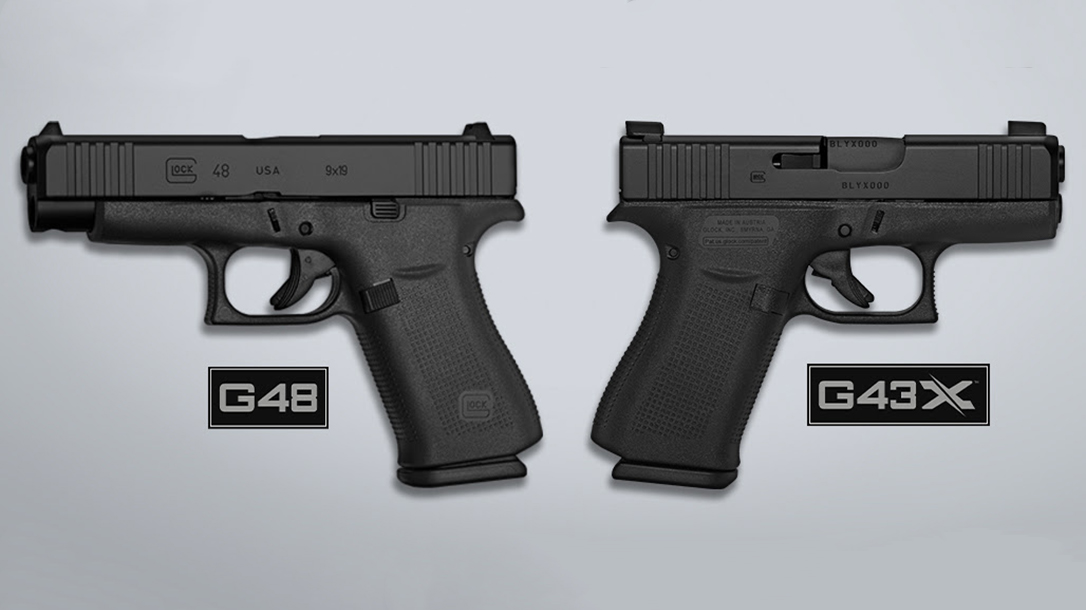 The Glock 44 utilizes a unique hybrid steel-polymer slide, one that mirrors the ubiquitous G19 in size. This alone makes the G44 primed to be a great training tool, especially for those that carry.

“The way the G44 mirrors the iconic G19 is great and all levels of shooters will benefit from owning and practicing with the G44,” retired Marine Gunner Christian Wade said. “I subjected the G44 to a variety of adverse conditions and it holds its own with every other GLOCK ever produced.”

Wade served as one of two partners Glock selected to rigorously test the new G44 in a variety of climates and adverse conditions. With more than 30 years in the Marine Corps and as a firearms expert, Wade brings credibility as an evaluator, according to Glock.

Along with rugged dependability, Glock sought to maintain everything that is fun and functional in the .22 LR. The G44 attempts to enhance and improve the shooting experience, with optimal performance, according to Glock.

Peterson also partnered with Glock, including early testing, extending his expertise of ammunition. Peterson tested the G44 with thousands of rounds, including a large variety of ammo, according to Glock.

The G44 also features many Gen 5 enhancements, including an ambidextrous slide stop lever and reversible magazine catch. It comes with a Glock Marksman barrel for increased accuracy and performance, along with adjustable backstraps and adjustable rear sights. Finally, the 10-round load assist magazines include a ghost hole loaded chamber indicator. For more information, visit Glock.com or Plink44.com.

Oregon: Santa Is Coming And So Are New Gun Grabs

Oregon: Santa Is Coming And So Are New Gun Grabs

WATCH: Wilson Combat eXperior Handgun Series Might Be Its Best Yet