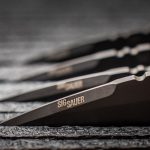 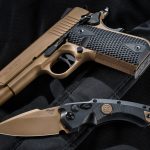 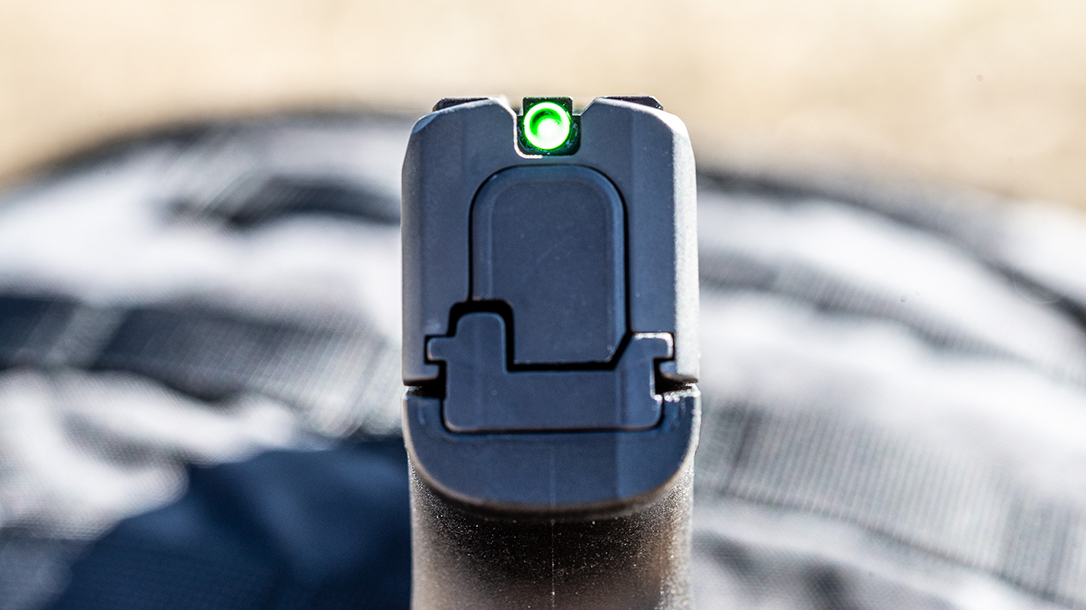 Hogue pistol grips already comes standard on several SIG pistols, including the P220, P238, P938, P226, P229 and 1911. Now Hogue makes knives with the same G10 material used on those pistol grips. Matching the dye materials, along with the look and feel, the blades even feature a coating to replicate SIG pistols.

“Hogue is the manufacturer of many of SIG Sauer’s firearm grips,” explained Hogue owner, Neil Hogue. “We use the same G10 material for the gripping on these knives as we use for the grips we produce for SIG Sauer firearms, which allows us to exactly match the dye and materials, and control quality. The blade is finished to replicate the coloring of the pistol coating which makes it a great companion to a SIG Sauer firearm.”

California is Fighting ‘Gun Violence’ One Gun Show at a Time

California is Fighting ‘Gun Violence’ One Gun Show at a Time