6 Real-Life Cases That Highlight the Dangers of Open Carry 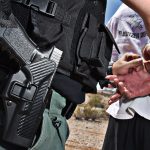 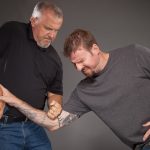 Open carry, where you wear a handgun visibly, is a controversial issue among law-abiding armed citizens. The practice can deter criminals who might otherwise have carried out violent assaults. Unfortunately, it can also become the motive for a deadly surprise attack on the carrier. 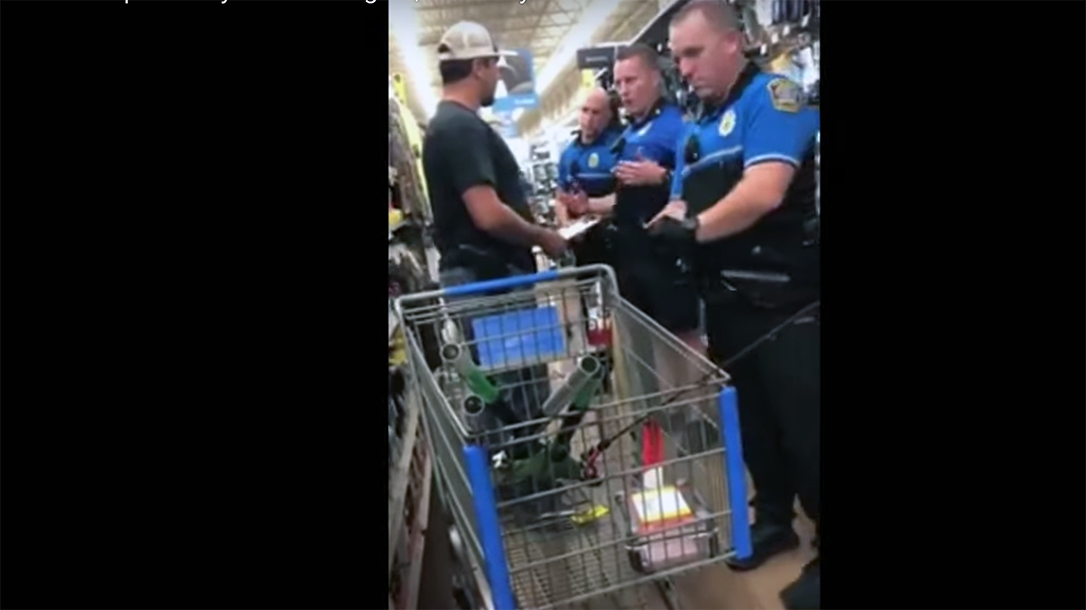 Open-carry advocates at frontiercarry.org are honest and share the dangers with their fellow enthusiasts. They speak of what I’ll call Case One here in Phoenix, Arizona. The victim in question had a handgun obviously protruding out of one pocket. An opportunistic thug simply jogged up to him, grabbed the gun and ran off with it.

One might argue, “No one was shot or killed in that incident, so it’s irrelevant.” But I think that such a situation, where a law-abiding gun owner was rendered helpless and left at the mercy of a thug who could use the handgun to claim other victims later, is totally relevant to our discussion.

Case One might have ended up as Case Two actually did. Back in 2011, a man at a gas station convenience store in Richmond, Virginia, was carrying his handgun openly when a teenager snuck up behind him, snatched the weapon from the holster of the armed citizen and ran. The citizen chased him on foot. The young offender then shot him dead with his own gun, left the scene and subsequently murdered another innocent victim with the stolen weapon. Finally captured, the perpetrator was tried and convicted of murder and sentenced to decades in prison. This was cold comfort to the grieving survivors of his two murder victims.

Some open-carry advocates say, “Bad guys will be too scared of our guns to do that to us. That’s why they don’t sneak up on cops and grab their pistols. They only disarm cops when struggling with them during an arrest.” Au contraire. When he was still a street cop in Texas, an old friend of mine became Case Three while he was walking his beat and suddenly felt a blinding impact before everything went black. He awoke face down on the sidewalk with a monster headache and an empty holster. Reconstruction showed that his attacker had come up behind him and smashed him in the head with a piece of lumber, then easily retrieved his handgun from its simple safety-strap holster.

Contrast that with Case Four, an incident in which another old friend was fingerprinting a compliant arrestee when he turned his head away just long enough for the offender to grab a blunt object and smash it into the cop’s skull, knocking him unconscious. Other officers present saw the man desperately trying to get the officer’s .44 Magnum S&W from its holster—and failing. The Bianchi security holster that the officer had recently and wisely switched to had done its job, buying enough time for fellow officers to successfully come to the unconscious cop’s aid. 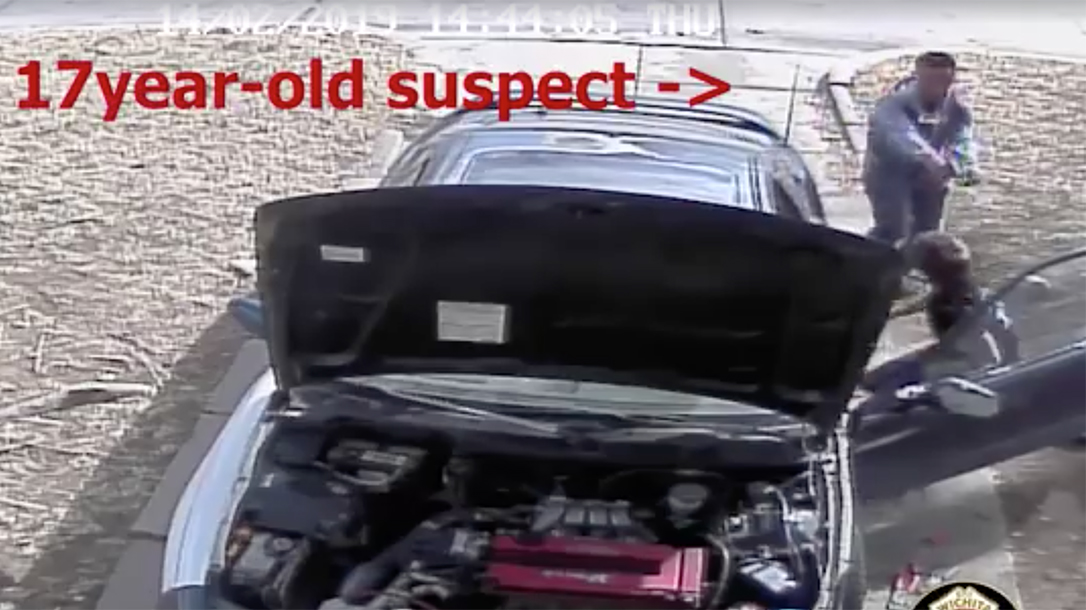 The difference between Cases Three and Four came down to one officer having a snatch-resistant security holster and the other not. Having been a weapon-retention instructor since 1980, I strongly feel that anyone carrying a gun needs to know how to defeat disarming attempts. And in terms of hand-to-hand combat, hanging onto the gun with one hand and punching with the other is a frail strategy. History shows that leverage-based techniques, such as the system developed by the great Jim Lindell at the Kansas City Regional Police Academy and the National Law Enforcement Training Center, work better.

On the hardware side, a thumb-break holster or the popular BlackHawk SERPA provide a level of retention beyond the simple “grab-and-go” gun pouch. Safariland offers holsters that offer Level 2 security, meaning two retention elements have to be defeated before the gun can be drawn. A pistol with a manual safety that’s carried “on safe” can be considered one level of retention all by itself.

Another peril of open carry is illustrated in Case Five, which was detailed on my friend Tom Gresham’s Gun Talk radio show. An open-carry citizen lived next door to a man who made it his mission in life to harass his neighbors. One day, that man engaged him in a yelling match. The citizen wisely disengaged. However, having seen the pistol carried openly—and being able to describe it and the holster—the psycho neighbor called in a false complaint, saying the good guy pulled the gun on him and threatened him with it. The criminal justice system eventually sorted the matter out in the good guy’s favor. But it was an expensive and stressful lesson: The falsifier’s description of the easily visible gun and holster he was wearing made his lies initially more credible.

Last year, I served as an expert witness for the defendant in Case Six. In it, a man had been walking his dog in front of his house. Then a big, careless bicyclist almost ran over his pet. He yelled at the man, who stopped, threw his bike down and stomped angrily and aggressively toward the dog owner. The homeowner put his hand on the Glock he carried openly and loosened it in the holster. The aggressor got the idea and backed off. But he called the police to say that the homeowner had pulled a gun on him for nothing. The homeowner ended up arrested for felony aggravated assault. 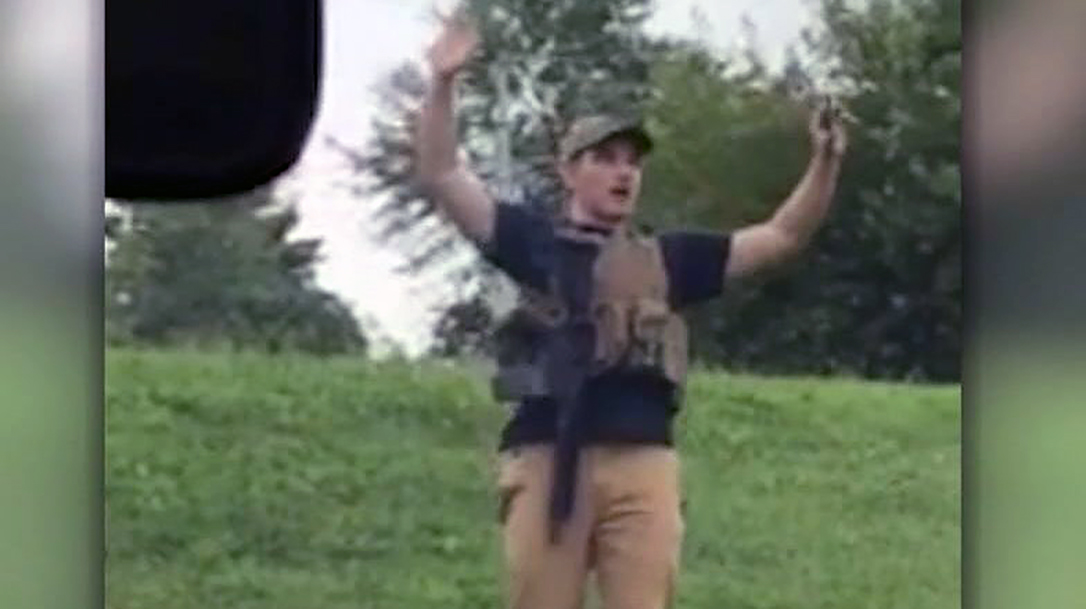 Some good lawyering resulted in the case dismissed. But it provided a lesson: The defendant in Case Six, a regular open carrier; the habit made his neighbors nervous. Some of them said so when police canvassed the neighborhood for witnesses. Their negative impressions of the open-carrying man undoubtedly influence the officers’ decision to arrest and charge.

Let me be clear: I think open carry should be legal without a permit for any adult with a clean criminal record. It can be a godsend when wind blows the coat open and someone sees an openly carried gun. And someone who overnight became the target of stalkers or death threats would be able to arm himself or herself immediately instead of waiting days, weeks or months going through the process of getting a concealed-carry permit.

However, by carrying a gun openly in public now and then just to gauge folks’ responses, I’ve noticed that some people will indeed be alarmed by seeing my firearm. Open carry is not yet the norm in the U.S. An aberration of the norm involving a deadly weapon has the potential to draw unwelcome attention from criminals, cops and the general public alike. It’s why the cardinal rule should be “Open carry if you must, but do so responsibly and be aware of the pitfalls.”

This article is from the November-December 2019 issue of Combat Handguns magazine. Grab your copy at OutdoorGroupStore.com. For digital editions, visit Amazon.

The Week Diplomats Broke Their Silence