Gilroy, California – -(AmmoLand.com)- Early reports coming over the news channels on the Gilroy Garlic Festival shooting are all over the place, with eyewitness claims of machine-guns, multiple active shooters, 100 of bullets whizzing by heads, etc. All the typical hysteria we see in the first reports of any tragic mass shooting.

Early Police reports are that as many as 11 people were injured and three people are dead, in a shooting Sunday at the Gilroy Garlic Festival in Northern California.

The only thing we know for a fact at this moment is that the Gilroy Garlic Festival and the host location in Christmas Hill Park is a Gun Free Zone. That means none of the law-abiding festival attendees were armed. They were all sitting ducks. 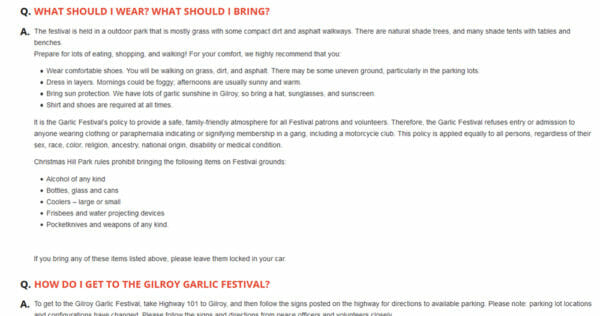 Christmas Hill Park is a 51-acre community park operated by the City of Gilroy in southwest Santa Clara County, California. Gilroy lists the park as a deadly Gun-Free zone banning “weapons of any kind”. 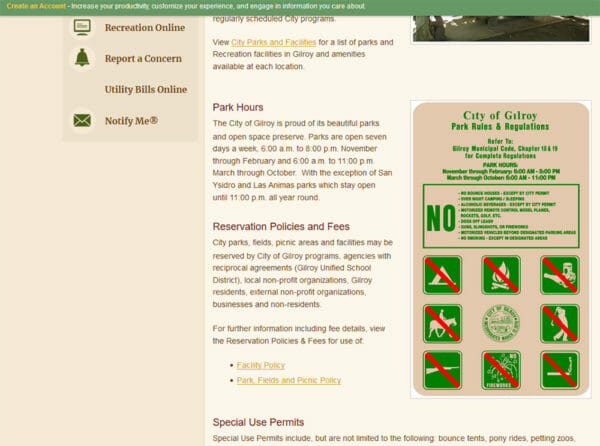 The anti-gun Brady Center for Gun Control ranks California number one (#1) for having the “strongest” (read most oppressive) gun laws that help keep guns out of the hands of lawful U.S citizens. 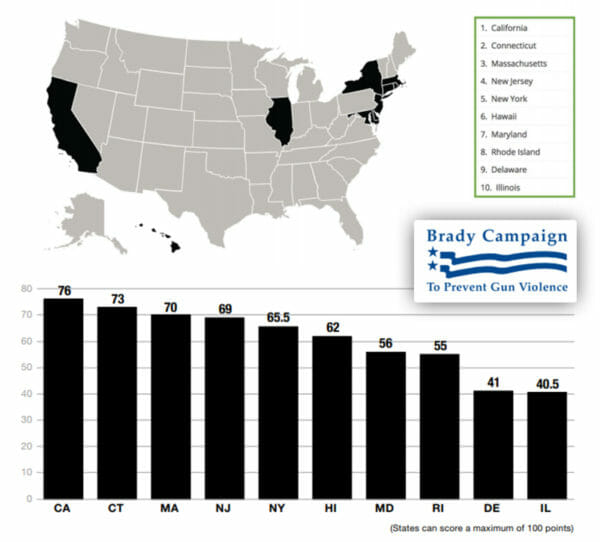 We will update this story as we get more information.

A Plan to End Partisan Gerrymandering