EOTech branched out into magnified optics back in 2016 with the creation of their Vudu line of rifle scopes. Now they’re revealing bigger plans.

The Ann Arbor-based maker of holographic weapons sites, owned by L3 Technologies, is splitting the business into three separate verticals. EOTech will continue to make the holographic weapon sights and magnifiers they’re famous for.

Vudu, which has introduced some impressive riflescopes so far, will become its own separate brand. The third vertical — and the most noteworthy here — will be called L3 Field Vision. Under that brand, the company will be announcing a full line of sporting optics such as binoculars, rifle and spotting scopes and, we hear, eventually rangefinders.

Look for them to be going up against the likes of Leupold, Nikon, Burris and others with a full line of consumer-designed optics. The plans are still being finalized, but look for a formal announcement in the next few weeks. As for new products, EOTech is coming out with a line of decorated holographic weapon sights. They’ll have a variety of designs for every taste and interest. 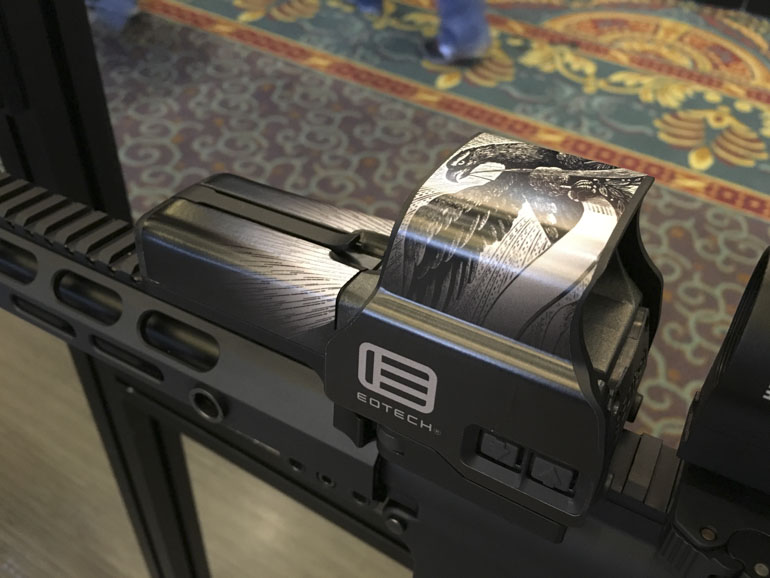 Reminder – Even Martin Luther King Had Guns For Self-Defense

Reminder – Even Martin Luther King Had Guns For Self-Defense