Gun Owners of America at the Capitol on the First Day of the 116th U.S. Congress

Even though today marks the beginning of the 116th Congress, Gun Owners of America isn’t waiting around like a wallflower in the corner of the dance hall. They’ve already jumped right in on the first day. Erich Pratt is in the capitol and has already met with freshman Rep. Greg Steube (R-FL) to press the case for gun rights. Why did GOA make a point of visiting Rep. Steube? Because he’s a fighter, and I don’t say that simply based on his campaign record or military service. I can say that from personal experience.

Prior to Rep. Steube being sworn into Congress, he was a Florida state representative and senator. When he was in the Florida senate, he authored and pushed for open carry and campus carry bills each year. He was only defeated because of turncoat Republicans like Anitere Flores and Rene Garcia.

In my conversations with then-senator Steube, he was clearly determined to fight as best he could against the stacked deck that was and is the Florida Republican-controlled legislature. He truly believes in the Second Amendment and was always willing to not only sign onto bills that supported expanding gun rights, he also authored them. This is one Floridian who’s glad he’s in Congress. 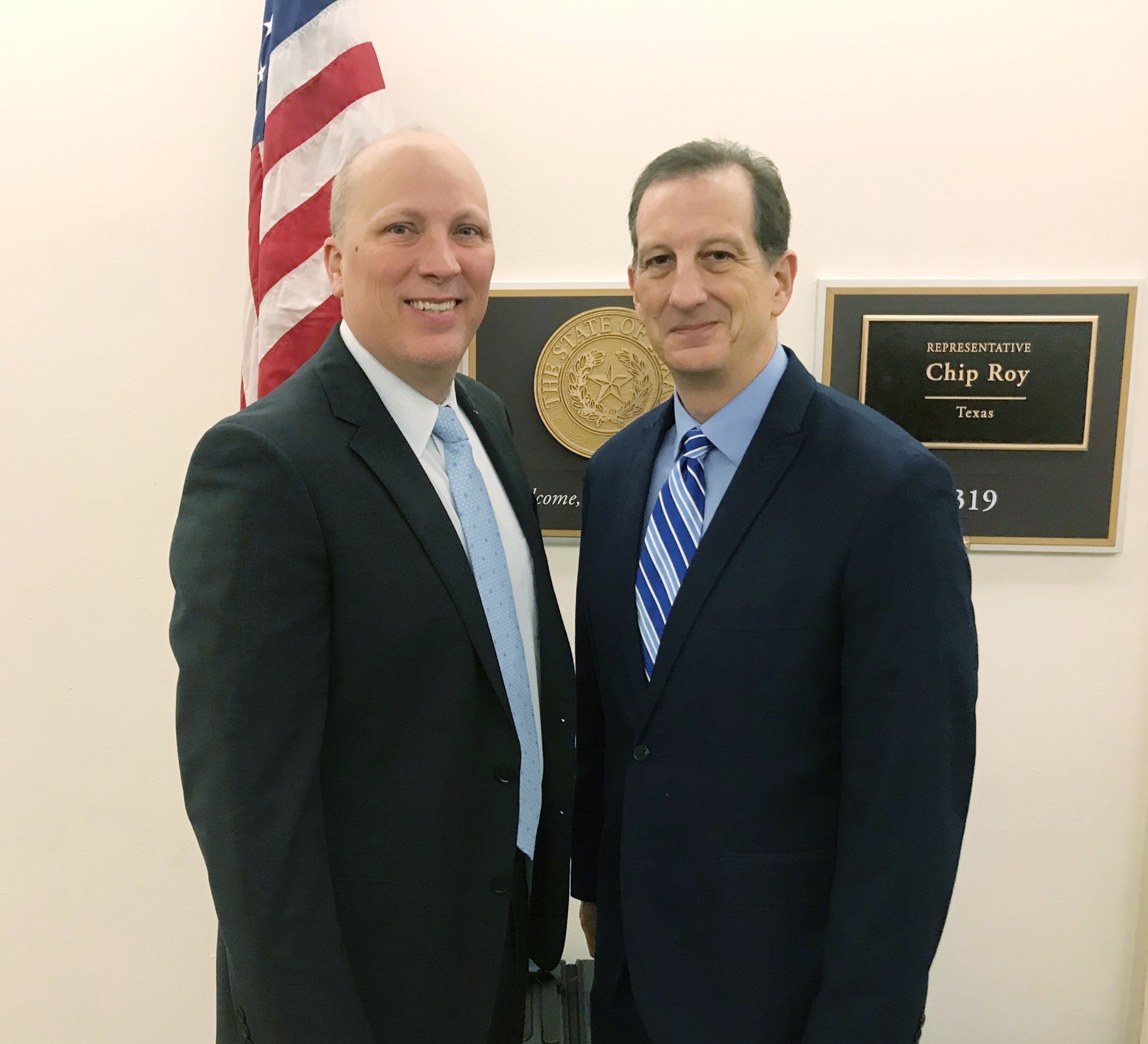 Rep. Roy is another freshman member of Congress. Prior to winning the election he worked as Sen. Ted Cruz’s chief of staff and later served as the First Assistant Attorney General of Texas. He was also a major supporter in Ted Cruz’s 2016 presidential campaign. Rep. Massie is a member of the House Liberty Caucus and considers himself a libertarian Republican and constitutional conservative. He’s so pro-gun that he’s actually the only member of Congress to vote against the Undetectable Firearms Act back in December 2013. As of January 2019 Massie is ranked number 1 in Conservative Review Top 25 Conservatives list.

It’s good to see GOA already out there roaming the halls of Congress, using up shoe leather as they fight to preserve and extend our Second Amendment rights.

The Price of Carry: Everyday Carry Pocket Dump of the Day

Day 1 of a Democratic Majority