U.S.A. -(Ammoland.com)- Sociologists and criminologists rendered their verdict. Gun-control in California doesn’t work. That should have been obvious in hindsight. Unfortunately, these failed laws will probably not be rescinded by lawmakers nor be overturned by judges. Since Californians won’t change things at the ballot box, they are going to have to vote with their feet to restore their rights.

What we now know about gun-control-

This recent report was issued by a number of academics, including the researcher funded by the state of California in their Violence Prevention Research Program. This is hardly a right wing policy piece purchased by gun manufacturers. The report compared data from California with data from other states that did not impose gun-control laws. Rates of homicide with a gun and suicide did not decrease compared to those other states used as a control group. There was no significant change despite the gun-control laws being in place for more than a quarter century. Mandated background checks for all firearms purchases didn’t reduce crime or suicide. Prohibiting people with misdemeanor offenses from buying guns didn’t reduce crime or suicide in California.

What we thought would happen and why gun-control failed-

California politicians said that criminals wouldn’t use guns if we regulated law abiding people. In most cases, the criminals simply got their guns illegally. If guns were in short supply, then criminals shared guns rather than each criminal having a gun of his own. For the few criminals that were inconvenienced by these gun-control laws, the criminal simply used another tool of intimidation rather than using a firearm. 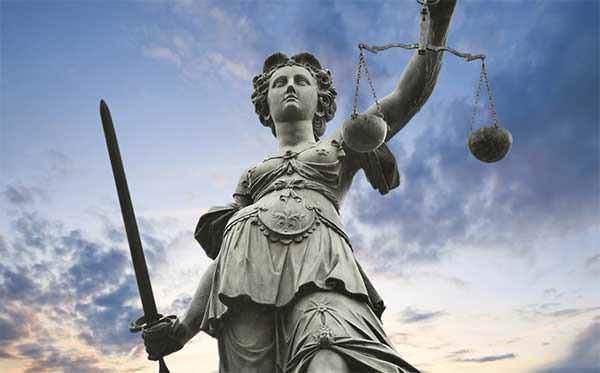 That analysis only looks at part of the balance between criminals and crime victims. It has to be true that  some criminals somewhere were inconvenienced by California’s gun-control regulations. Unfortunately, all of the law abiding California gun owners were also inconvenienced by these laws. Many honest citizens were disarmed. Rather than make crime harder, California’s gun-control laws made crime easier. The effect of disarming a few criminals was overwhelmed by disarming so many of the intended victims of crime. Guns save lives when they are in the hands of law abiding citizens as well as take lives when they are in the hands of criminals.

This study shows that criminals ignore gun laws and the burden falls on honest gun owners. That is true for every gun-control law. Unfortunately, California politicians and judges don’t care. There is a reason why.

We are the only ones who care if gun-control fails-

California’s gun-control laws clearly infringe on our natural right of self-defense. These laws also disproportionately disarm the poor and minority segments of our society. Gun-control leaves the most vulnerable segments of society at greater risk. Shouldn’t lawmakers and judges care about that?

In short, gun-control works for California’s elites. They won’t work to change a system that works for them. What is shocking to me is that federal court judges agree with the California politicians and lower court judges. That means we can’t look to politicians or judges for help.

Changing things is up to us.